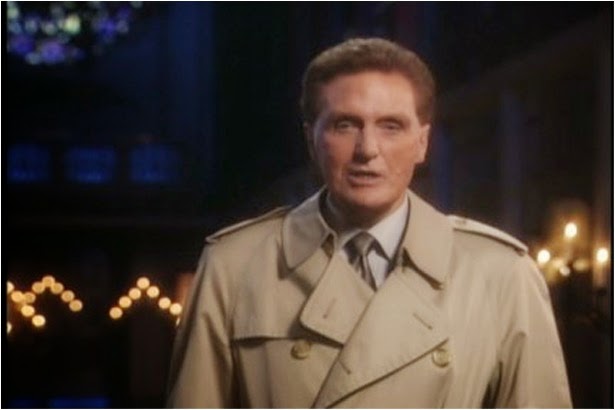 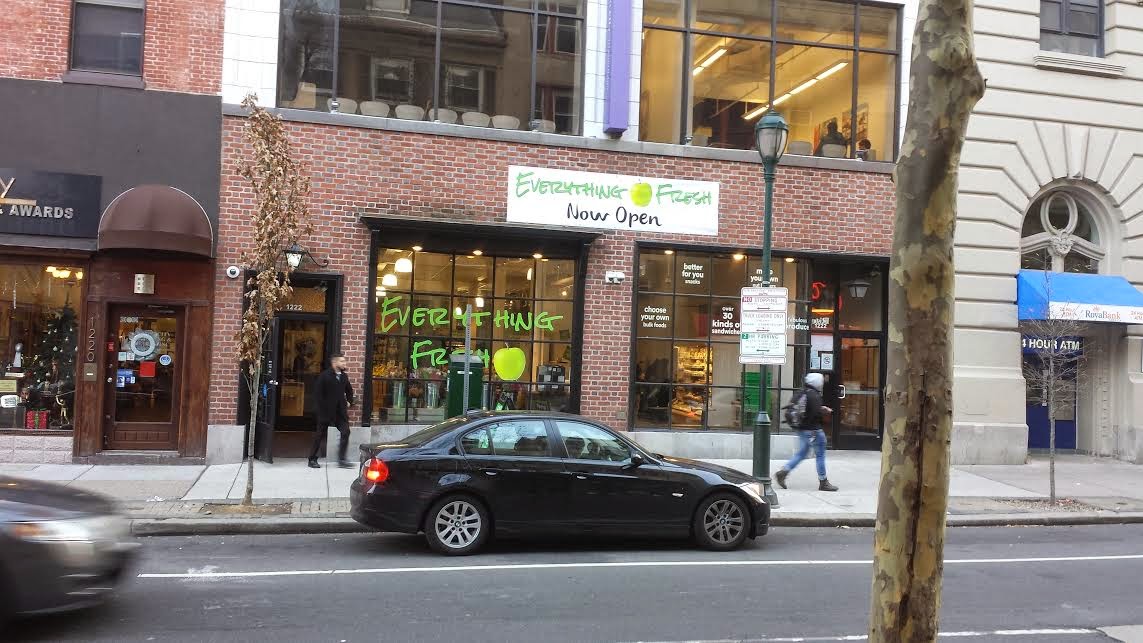 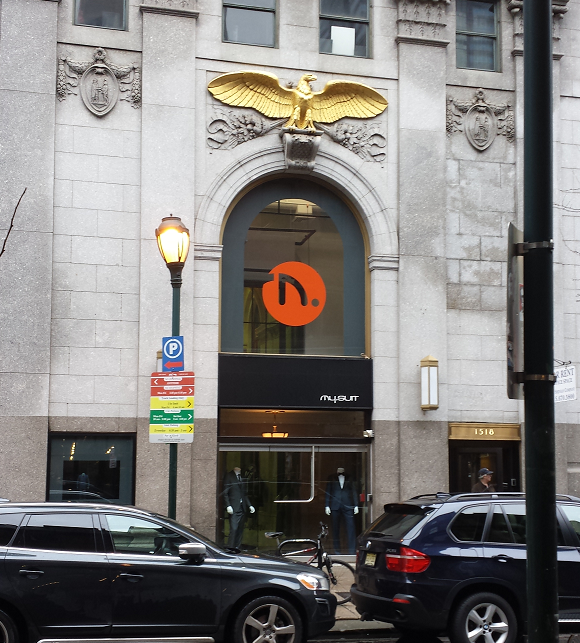 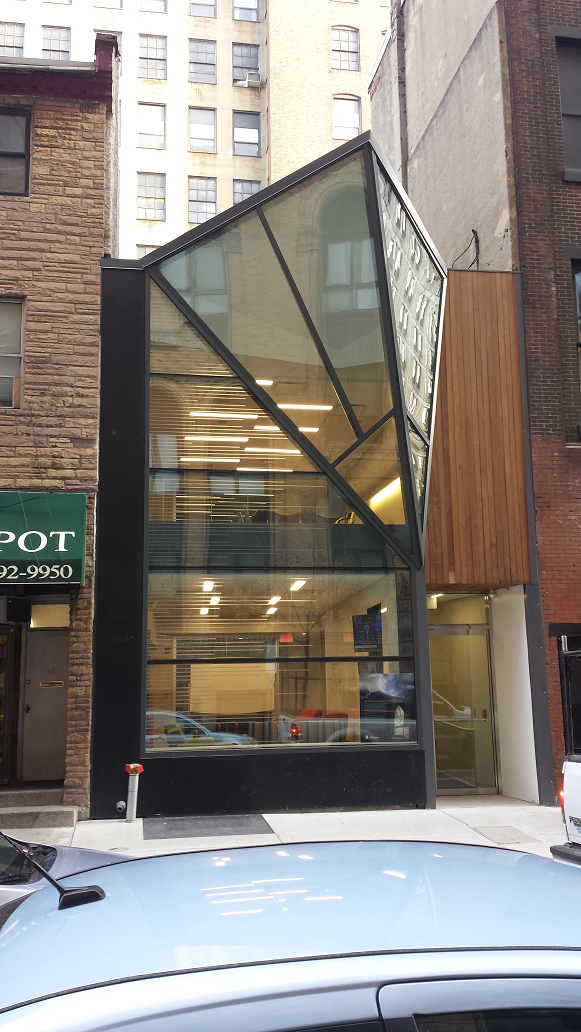 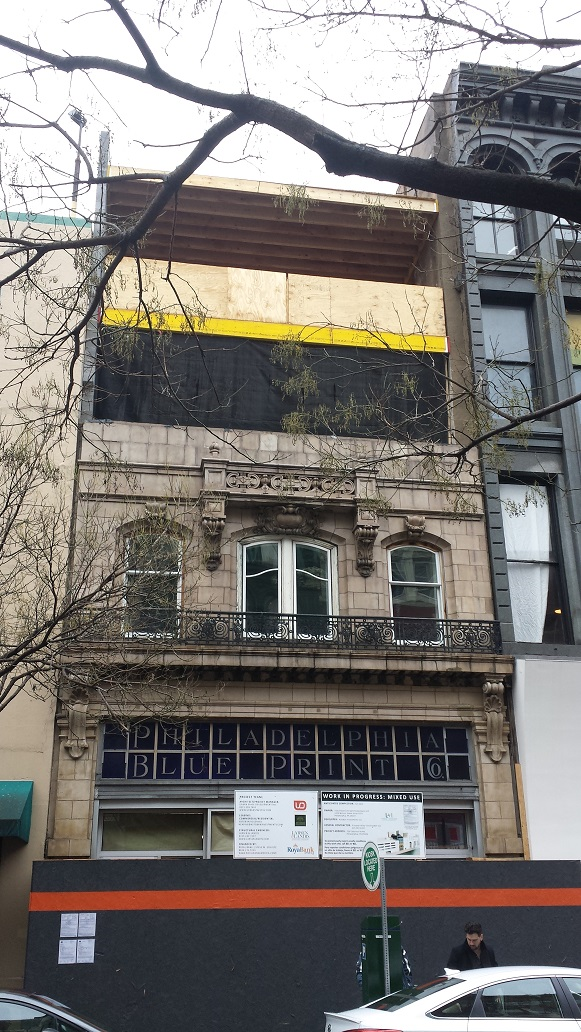 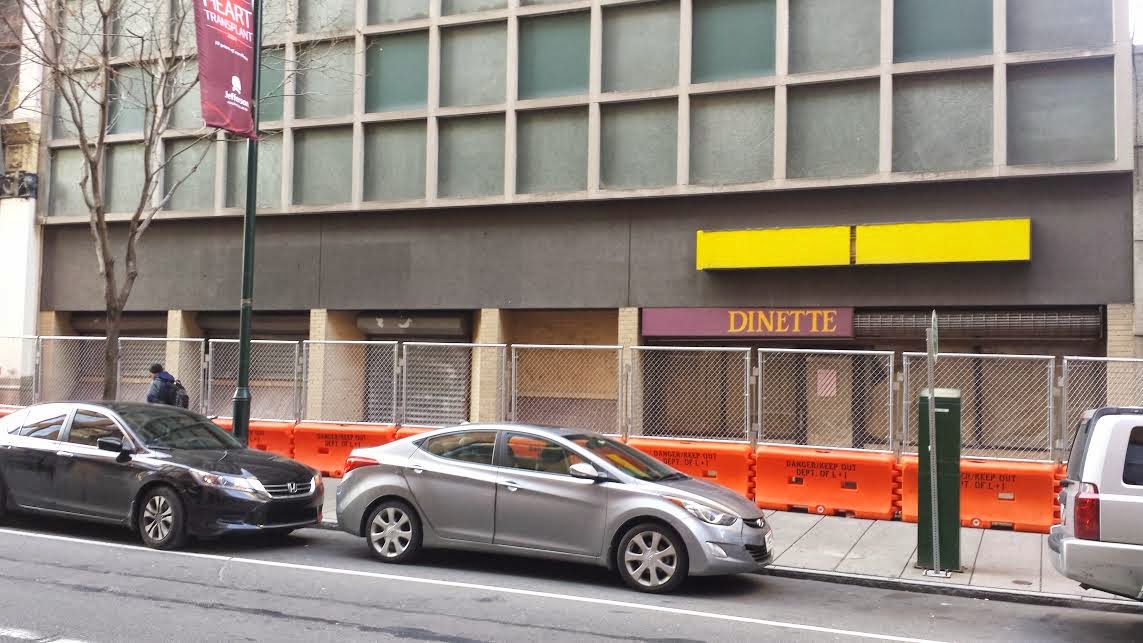 Posted by GroJLart at 7:33 AM 0 comments

Old-Ass Building of the Week: U-Haul

747-753 West Allegheny Avenue
I always thought this place was a theater, but it ends up I've always been wrong. Read all about it at the Hidden City Daily!
Posted by GroJLart at 9:31 AM 0 comments