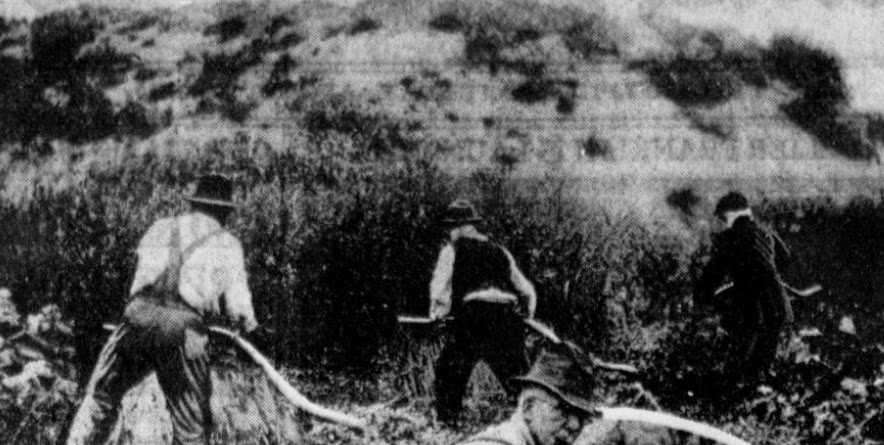 Posted by GroJLart at 8:26 AM 1 comments 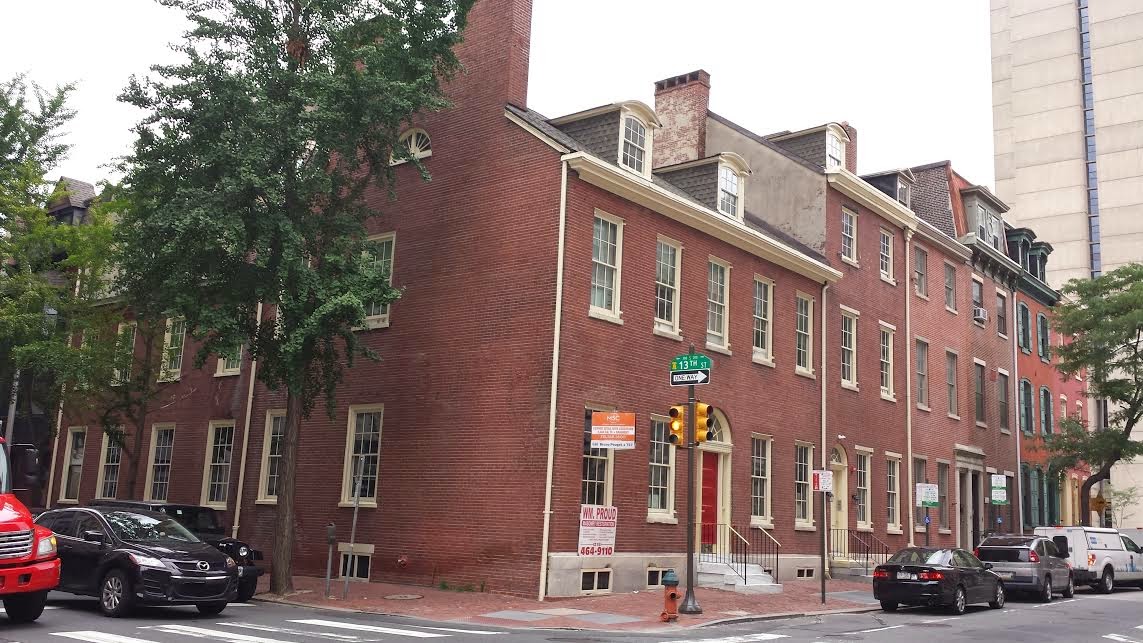 This is the 4,000 square foot retail space (and basement) at 1300 Spruce Street, located in the Midtown Village/Gayborhood section of Washington Square West. It comes with an entrance on Spruce Street, an accessible entrance from 13th Street, an outdoor courtyard section, and parking spaces off of Cypress Street in back. Its location is awesome and can be the catalyst that brings the 13th Street shopping/restaurant district of Midtown Village further south, connecting it with both the retail area of 13th Street that is centered around 13th/Pine and the mini-restaurant row along the 1200 and 1300 blocks of Spruce.
The space is also easily accessible by non-auto-based options: A block from the Broad Street Line concourse and close to several bus lines including the 23, the most heavily used in the system. Its also at the crossroads of two bike lanes! This is one of the most highly anticipated commercial spaces to come online in a long time. Throw your newest, coolest restaurant in here or think of any other use! The listing also shows a blueprint of how this place could be converted to medical offices!
Ok, so the infamous Parker-Spruce is catercorner. Are you gonna let that stop you? The new cafe in the new building next to it is doing great!! The place is currently going for $25 per square foot per year, aka $100k/year. The place is fully sprinklered and just-renovated.
Pick this place up while the gettin's good! Its time to FILL THIS FRONT!!!
Posted by GroJLart at 9:03 AM 0 comments


This lovely bitch-bastard has been empty for over 8 years-- I started this as a Fill This Front regarding the old skateboard shop on the first floor, only to find that this building's history is way more interesting. Check it out at the Hidden City Daily!
Posted by GroJLart at 3:08 PM 0 comments