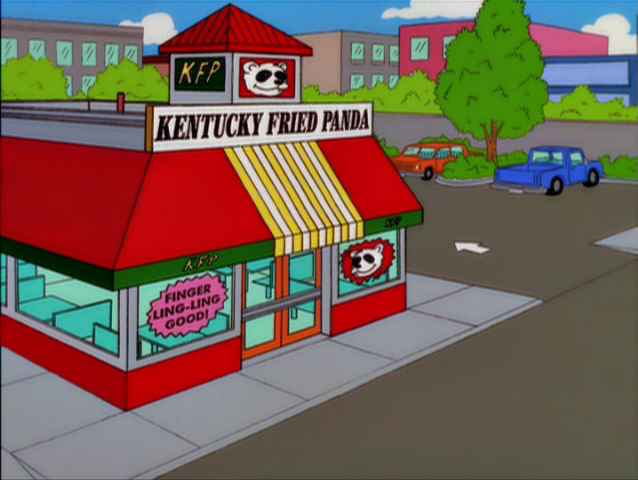 Posted by GroJLart at 7:55 AM 3 comments


Whoa whoa whoa hold the phone here... these buildings are from the 1980s and 1990s? What the fuck? I always though they must have been from the 40s or 50s, 60s at latest. Here I was last time talking shit about an old folks home from the 60s, when these two ugly bastards here were built in my goddamn lifetime! What the hell went wrong?
These two very similar buildings, built a decade apart, were the result of the extreme philanthropy of the United Supreme Council of the Ancient and Accepted Scottish Rite of Freemasonry, Prince Hall Affiliation. In case you didn't know, Prince Hall Masons are the traditionally African-American order of Masons. This particular set had a Horace Castor-designed Cathedral at 1514-20 Fitzwater since 1927, but started taking over almost the entire 1500 block of Fitzwater in the early and mid-1970s.
In 1979, they purchased 1511-1533 Fitzwater Street, which was just a load of abandoned rowhouses, and demolished the shit out of them in favor of a big surface parking lot. It was on this lot that they would years later fundraise/get government $$$ and build a 13-story 165-foot Section 8 building for seniors and the handicapped. The name? Scottish Rite House, completed 1986.
Again, calling a building a house-- I hate that crap. I've said it before: its like calling a truck a car! The design was by a firm that called itself Livingston/Rosenwinkel, who would go on to design the Philadelphia Clef Club building nearby and was one of the firms involved with the design of the Great Wall of Pennsylvania aka the PA Convention Center. Not a great record.
Over the next few years after this was completed, the Scottish Riteys acquired property after property to the west of their lodge until they owned 1522-1530 Fitzwater, the rest of the block. In 1995, they demolished all the buildings that were there, which included the old Octavius V. Catto Elks Lodge #20, a converted industrial building that had been an historic African-American Elks Lodge since 1928. It was quite the place-- not only was it an Elk's Lodge-- it was a well-known banquet space and spent some time as the Two-Bit Club, a famous dance/bar/debauchery spot.
Shortly after that, the second building in the complex was completed, the Scottish Rite Tower. The two buildings are the exact same height, yet one is called a House and the other a Tower. Plerff.

Anyway, these buildings suck butt and I'll tell ya why. First of all, like stated above, you can't even tell what fucking time period they're from. It you put this building up next to Penn Center House or the 2101 Cooperative, they look like they are from the same era despite being several decades apart. Second, I'd hate to be one of these people but it looks like I've become one: they are way way way too tall for their neighborhood. The nearest building exceeding their height is at 19th and Lombard.
Third, the never-ending puke-colored bricks. I guess they were trying to match the old Scottish Rite Cathedral on the same block, but this type of theme isn't always a great idea-- just ask Jefferson Hospital. They liked the color scheme from the old Jefferson Medical College/Curtis Clinic so much that they used similar-colored bricks for their 1960s and 70s expansions. Sounds like a great idea, but in the end it leads to block after block of butt-fugly.

Fourth, the surface parking. Remember when I told you that the Scottish Rite dudes acquired 1511-33 Fitzwater in 1979 to make a surface lot? Well, a large portion of that surface lot still exists at the corners of 16th/Fitzwater AND Senate/Mole Streets. I won't even count the Lodge's surface parking lot at 1508-12 Fitzwater.


What is it with these government-subsidized old folks' homes? Why do they always have to look like shit? I know they're 20th Century government buildings and all, but don't we owe seniors something a little bit better? At least the latest one built in the city, the John C. Anderson Apartments, has SOME level of design to it.
Posted by GroJLart at 7:51 AM 1 comments