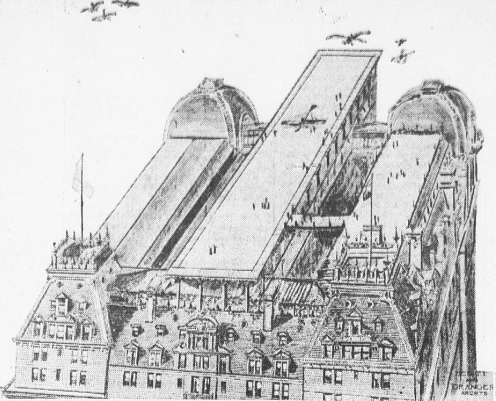 Posted by GroJLart at 7:30 AM 1 comments

You didn't even know about this building, did you? This was one of those post offices from back when they tried to make post offices look good. Check out its story at the Hidden City Daily!
Posted by GroJLart at 9:47 AM 0 comments