Ok, so this front is filled and has been for years... so this isn't really a Fill This Front. Its more of a Fuck This Front. The Sumo Lounge at Raw is a fancy nightclub/event space that occupies the Chestnut Street side of the very long building that faces both Chestnut and Sansom that also houses Raw and Uber. Why does it piss me off? Well, when not active (most of the time) it spends its time as a blank white storefront on the re-emergent Chestnut East.
They can't put up a sign? An awning? SOMETHING that indicates that this isn't yet another empty storefront on Chestnut East? I mean really-- this stretch has enough retail problems without having a perfectly active space try to appear vacant throughout the day. Bums and squatters love to post up here-- they think this spot is inactive too.
What a disgrace-- especially when you consider the history of this storefront. This building was constructed in 1913 under the designs of badasschitect Carl P. Berger. It was the offices and flagship store of the Stetson Hats Company-- the Sansom Street side still is labeled as such. This location is where, for about 30 years, Stetson showed off their newest, coolest, and most important shit.

After the 1930s the same thing happened to this building as did many from its era-- the facade was ripped off and replaced with some mid-century modern shit due to the widening of the street. The new facade was literally a white wall with a couple of small windows on it.

That crap facade lasted all the way until 2002, when the Warrior-Poet Tony Goldman came along and bought the property. The building was renovated and the facade was replaced with a glass curtain wall and the retail space was filled with Bread & Butter Gourmet Deli by 2003. It failed pretty quickly and the space had a "FOR LEASE" sign on it for years thereafter.
Toward the end of the 00s decade, Raw Sushi & Sake was doing quite well on the Sansom Street side of the building and its owners decided to expand into the other side of the building, creating the Sumo Lounge. They blocked up the curtain wall with whiteness and projected images onto it while the club was active. The rest of the time, it just stays a blank wall. Here's what it looks like when in use.
Its great that an event space like this exists on Chestnut East-- SO HOW ABOUT PUTTING A FUCKING SIGN OR AWNING UP!?!??! Chestnut East is on the rise and this place has been a part of that-- you'd think they'd want to show off a bit. The owners of this place also own several other establishments throughout the city that have signage, awnings, and/or an attractive street level presence-- so its not like they don't know what they're doing.
The place looks pretty nice on the inside-- how about take the white shit down so people can see the inside of it during the day-- then pull down some white crap at night or when the place is in use. You might even be able to get some new bookings out of it-- MANY MANY MANY potential customers have no idea this place even exists! FUCK THIS FRONT!!
Posted by GroJLart at 7:50 AM 0 comments 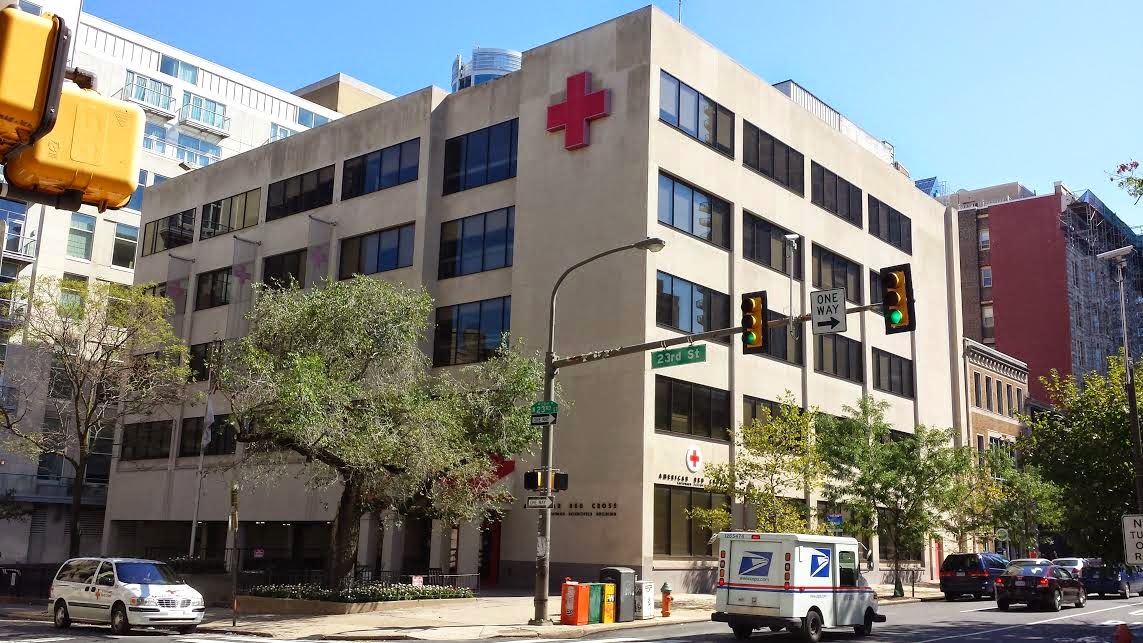 Posted by GroJLart at 6:21 AM 2 comments