Dead-Ass Proposal of the Week-- October 22

Somewhere by the riverfront in Fishtown 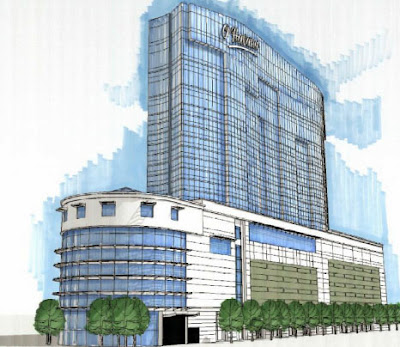 This is the most fun kind of Dead-Ass Proposal. Shit that's so silly and outlandish that the motherfucker is dead on arrival. Like the Philadelphia Wax Museum, this piece of shit proposal has little evidence of being serious and/or real.  There isn't even an exact location for where it was planned.
Read more at the Philadelphia City Paper's Naked City Blog!

Posted by GroJLart at 1:38 PM 0 comments