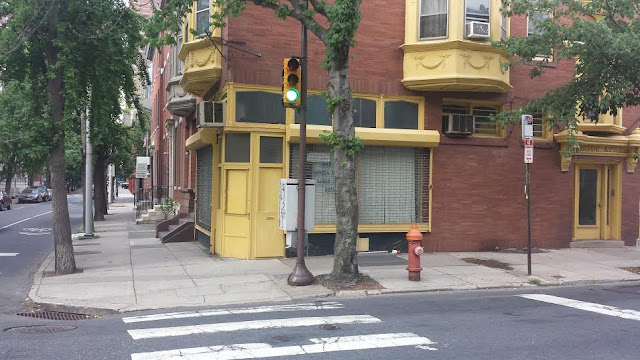 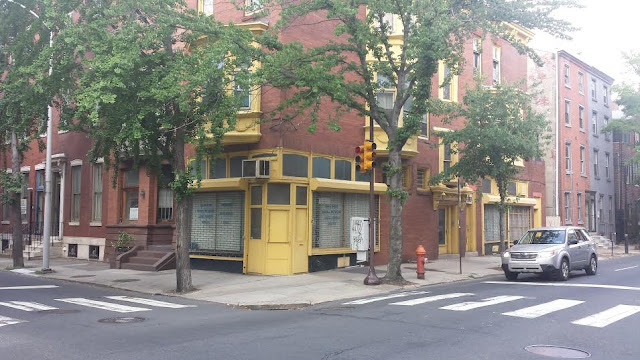 Posted by GroJLart at 8:24 AM 1 comments