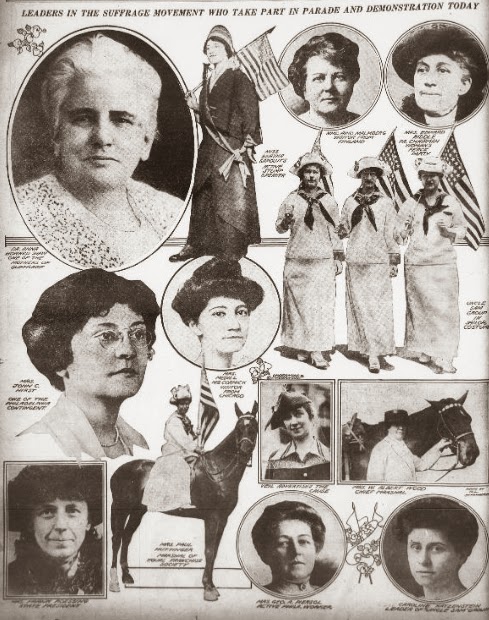 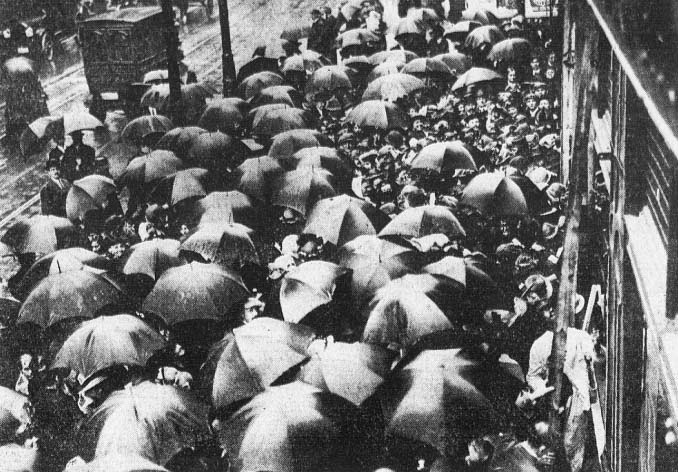 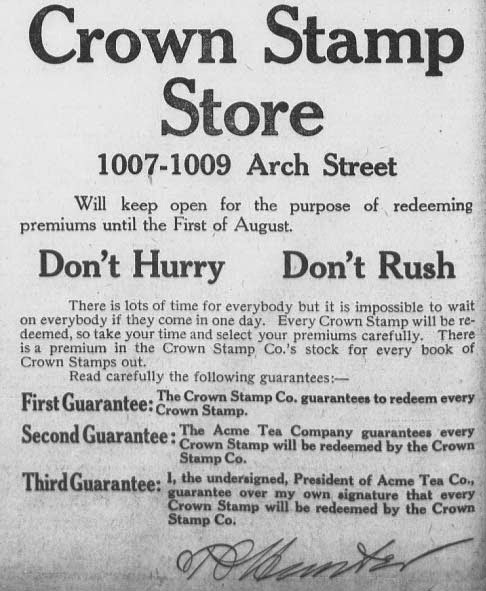 Ok, 6 fucking years? How does a space like this stay empty for 6 years? While the previous tenant wasn't exactly a superstar, it did manage to stay open for 13 years. This corner is one of the more highly visible and heavily trafficked in Center City, yet this space manages to stay so empty that they don't even bother to put "For Lease" signs up.
The previous tenant was, of course, Champions, the "Great American Sports Bar". It opened in the Summer of 1995 as THE place where Philadelphians and Out-of-Towners would come together to watch sporting events, get wasted, and eat shitty food that you wouldn't know is shitty because you're wasted. When it opened, the place offered free popcorn and ready-made pizzas in addition to the usual crap you get at a bar like this. In reality, Champions was less "Great American Sports Bar" and more "Shitbird Hotel Bar for Tourists". After all, the chain itself seems to be exclusive to or created by Marriott, since every other location is found in a Marriott-controlled property. Nonetheless, it did just fine. After all, restaurants are considered highly successful if they last 5 years, right? Double-and-a-half-and-some-change isn't that bad.

Once it closed in 2008, the corny tourist bar niche it left behind was already filled by the Field House in Reading Terminal and the Hard Rock on the other corner of 12th/Market that's been there since 1997 and, because of their sweetheart lease, will still be there after the Convention Center collapses in on itself from lack of use. Bank and Bourbon, a much higher end hotel bar/restaurant, has just opened in the PSFS Building/Lowes Hotel across the street. I should note that a few of the other storefronts in this Marriott are empty as well, but none are as prominently empty as this one at a super-high-trafficked street corner.
Ok, so the Champions space has been empty. Of course, it doesn't have to be. Let me sell it to you:

This is a 3,800 square foot space at the northwest corner of 12th and Market, located in the Philadelphia Marriott Hotel, the largest hotel in the whole city. It now has a brand new owners. In the heart of the Convention District, this location is heavily trafficked by both Philadelphia's tourists and natives. The space is accessible by countless points of transit, located near a heavily-used subway and trolley stop (13th Street Station). It is also close to a Regional Rail station (Market East Station). Not enough for ya? What are you, made of stone? Ok, well its also located on or near numerous bus lines, one of which is one of the most heavily-used in the city (the 23). Its even accessible to a bunch of New Jersey Transit bus lines!
This space offers the opportunity to take advantage of Philadelphia's exciting culinary scene! While most of the other restaurant spaces surrounding this spot are chains found all over the country or tourist-trapalooza's, there is an opportunity here to give and up-and-coming chef his/her chance to prove Philadelphia's food superiority to tourists from around the world!! How can you pass this up? Contact Oak Tree Capital Management or Clearview Hotel Capital (the new owners) and make an offer. The place has been vacant for six years-- what are they gonna do? Turn you down?
C'mon people-- work with us here. Maybe it doesn't even have to be a restaurant! There's got to be some kind of retailer that caters to tourists/conventioneers that can utilize a 3,800 square foot corner property that sees so much foot traffic.

Posted by GroJLart at 8:27 AM 0 comments

The Robbins Rocks Building, as I call it, is now 100 years old! Ends up its really called the Alexander Sheppard & Sons Building. Learn all about it at the Hidden City Daily!
Posted by GroJLart at 10:08 AM 0 comments