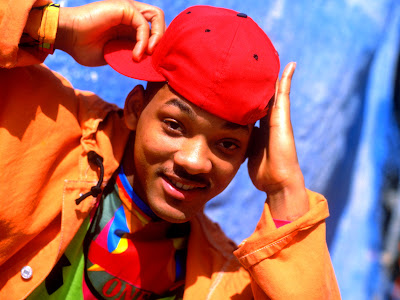 If you don't know who Will Smith is, fuck you. From West Philadelphia (born and raised), Smith, according to legend, spent most of his days on the playground. He later became a rapper/singer, then a TV star. In the late 1990's and early 2000's, when Smith became a big-time mega-millionaire movie star, he, along with his brother Harry, started a real estate development company called the Treyball Development Corporation. It was named after his spoiled-ass son, Willard "Trey" Smith III.
In the summer of 1999, Treyball proposed two major projects for Smith's home city, Philafuckingdelphia. As with many proposals in this fair city, they failed to come to fruition like a motherfucker. Read more at the Philadelphia Citypaper's Naked City Blog!
Posted by GroJLart at 8:36 AM